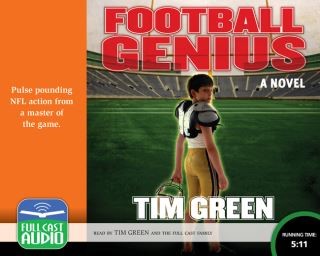 Troy White has a secret talent: the ability to watch several football plays then predict what each team will do next. His mom, Tessa, knows his secret, but doesn't take it seriously. Nobody does, until Tessa gets a job with the Atlanta Falcons and Troy convinces star wide-receiver Seth Halloway to take a chance on letting him help change the fate of his losing team.